Showing posts from August, 2020
Show all

Every while, we see some angry folks of the Muslim communities in western countries go out in an angry mode vandalizing property and terrifying people, and for what? For a cartoon of Prophet Muhammad or as a “reaction” to a mere threat of burning the Qur’an, the holy book of Islam, as we saw on news recently in Sweden. The irony is that those Muslims cannot have the very freedom, they express in secular western countries, in their original Islamic countries because the government will shot them dead. The political move done by right-wing Racist Christian groups seek to agitate these intolerant Islamists in order to create an Islamic-Christian clash, in order to help Trump and Republicans in America, and such radicals in Europe, before elections. The radicals on both sides have something in common, and that is both consider Secularism to be against God-and-Allah, and for that reason we see Trump and his Republicans insist on ignoring the Wall of Separation between religion and state, wi
Post a Comment
Read more

In 2016, I remember how I used to defend some of the Republican "principles", such as small government, allowing guns, and the promotion of strong foreign policy. So, except for the last principle, which I still believe in, I have changed my mind about most things that Republicans consider to be correct. In 2016 I volunteered in Ben Carson's presidential campaign, so I went on to El Cajon Downtown, in San Diego CA with my cousin, who is still an avid Republican, and we would distribute some booklets about Ben Carson's life and career. But, as time went by, and I was following the Republican's primaries at the time, I noticed that the party was voting more and more for this guy who was full of anger, spreading hateful speech, calling names, and owns an empire of money made from selling women and alcohol and gambling and similar "Un-Christian" trades. I felt at the time that Christianity is repeating a phenomenon which I have witnessed in Iraq, and that
Post a Comment
Read more 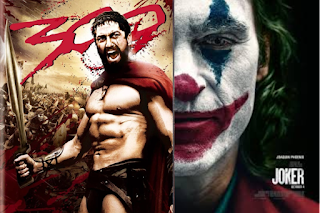 I have been trying since I took American History classes, to have a better understanding, and even to better explain America’s political scene nowadays, and I could not find better than seeing it through two American movies: Joker (2019) and 300 (2006). The struggle between the two was fierce even before they have been launched, and each one of them represents an entire series of generational struggle that goes all the way to the French Revolution. If Hitler and Stalin were alive, the former would have applauded 300, whereas the latter would have disliked Joker vehemently.   Joker, the movie, is a project of a revolution, an angry individual who finds the status quo appalling and resentful, living in a depressing environment where nobody cares or hears him anyway. When Arthur Fleck (the protagonist of Joker) (Joaquin Phoenix) has a session with his psychological therapist, he discovers that she has been repeating to him the same questions in every session, and slowly he finds out tha
Post a Comment
Read more 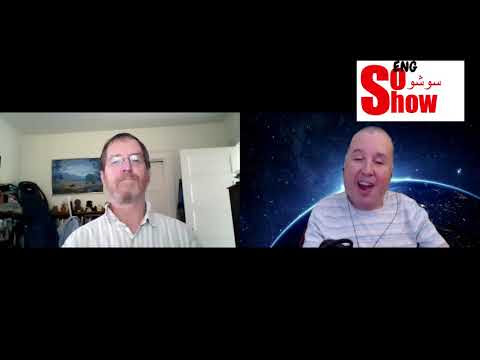 You Must See This, Trump Argues With Himself! 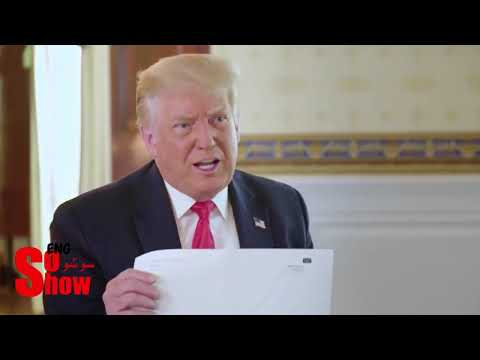