Brigitte Gabriel @ACTBrigitte is One of the Dumbest MAGAs!

She is one of the dumbest MAGA Republicans I have ever seen, except for Trump for sure! 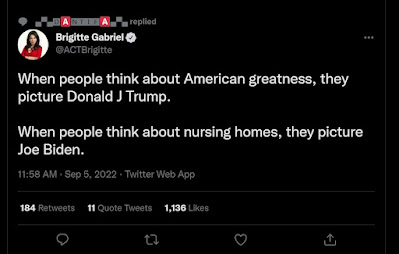 First of all, she is dumb because, throughout all her tweets and posts, the only thing she's good at is making stupid propositions, such as this tweet above where she creates a failed comparison between Trump's chaotic presidency, where America was falling behind in healthcare, the rise of racial violence and hate. Not to mention the most serious threat to America, which was coming from Putin, and Trump's undermining of the importance of NATO alliance. For the dumb Brigette Gabriel, that disastrous presidency was "Greatness", whereas Joe Biden's hard work to save lives reminds her of 'nursing homes! Sure, under Biden's presidency we got a good sense of law and order, a sense of security as America, Europe, and all the free world is fighting side by side with the Ukrainian people against #Putin's evil war in #Ukrain! So, shut up your mouth Dumb Brigette!
at September 05, 2022 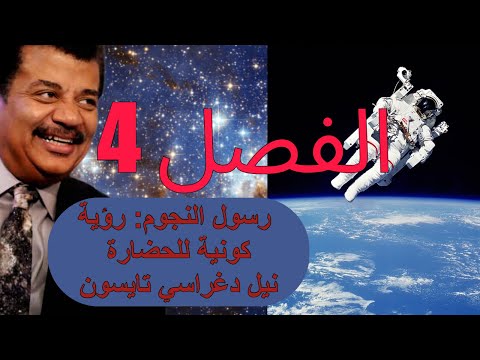